The Mission to Replace Meat by 2035 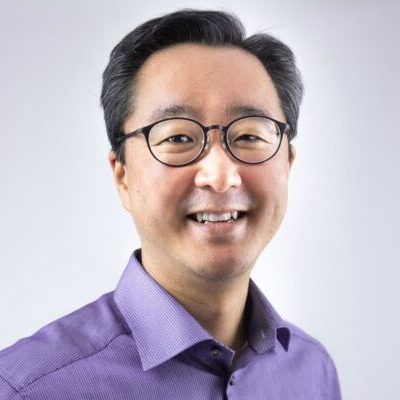 Outside In with Charles Trevail · David Lee, Impossible Foods: The Mission to Replace Meat by 2035

It seems impossible: replace the animal-based meat industry with plant-based alternatives by 2035. But that’s what Impossible Foods believes it will do. Why such an audacious mission? Because the animal agriculture industry is depleting the world’s natural resources and releasing harmful greenhouse gases into our environment. The key to the fulfilling Impossible’s mission isn’t targeting vegetarians or vegans, but hardcore meat-eaters. Give them everything they crave about meat…just make it plant-based. Impossible Foods CFO David Lee joins the podcast to talk about how the company is taking a product- and market-based approach to solving the climate crisis; and to discuss the company’s rapid growth in the U.S. and globally, partnering with chains like Burger King and Starbucks, and expanding into grocery retailers like Trader Joe’s and Walmart.

Listen to this podcast to learn:
• Why the plant-based food industry is poised for multi-billion dollar growth over the next decade

• How the animal agriculture industry is contributing to the climate crisis, and why plant-based meat is the solution

• The molecule called “heme” that makes meat taste like meat, and how Impossible was able to recreate it in its cravable plant-based meats

• The difference in marketing to meat-eaters at a restaurant vs. in the grocery aisle

Get the latest delivered straight to your inbox.